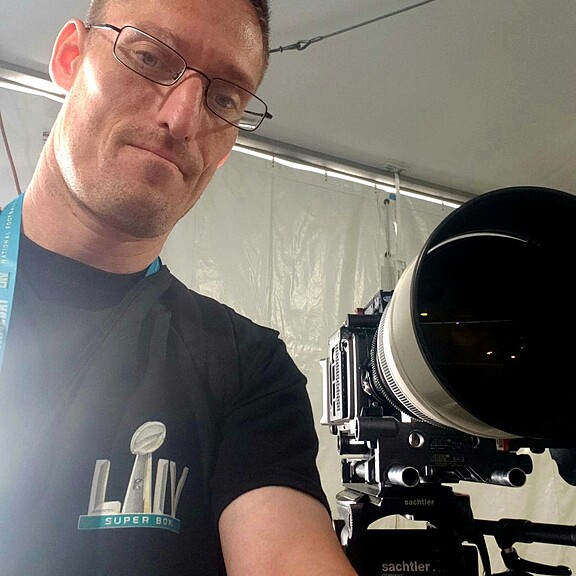 I am currently wrapping up 25+ years of service in Military 18 of which have been focused on Video production. I interned at NFL Films for approximately one and a half years and have continued to provide services as a camera assistant, PA, and wrangler for Media. I was an AC on the Emmy award winning tv show Hard Knocks for two seasons and ran a 65lb camera up and down the sideline for the entire game. I can draw amazingly well, as well as attended Alfred State College where I received some college hours in Computer Graphic Arts and Design. I am always looking to expand my capabilities beyond just running and assisting camera operators but rather being the creative mind behind some films. I also have a full set of camera gear with an Arri Amira camera with 4k license either for rent or to utilize my services with the camera. Only lens currently available is a 22X Fujinon lens (Non HD version). Thank you for taking the time to look at my profile and hopefully you can get a little bit better of an understanding of who I am.

Based in Baltimore, MD