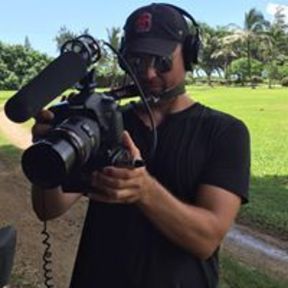 AlderBear Entertainment is my newly formed production company. I've accumulated equipment over the years. I recently finished my first Docu-Series Sizzle called Coconut Cowboys about a tree trimming company in Hawaii. I'm currently shopping it around.

I've worked in Entertainment 12 years. I started in Music at Deep South Entertainment then transitioned to the front office of the Carolina Hurricanes working in Promotions and Ticket Sales from 2005-2007. Fortunately, we won the Stanley Cup Championship while I was there. In 2011 I was the Production manager for the Evander Holyfield Redemption fight on pay-per-view.

in 2011, I moved to Hollywood to get my MFA in Producing for Film & TV. I was an Intern at Shelter Entertainment Group, a talent management company, for a year before getting a job as the Physical Production Intern at Universal Pictures. At Universal, I worked on Battleship, Fast 5, Fast 6 mainly but I got the opportunity to work on multiple films in various administrative capacities.

As an independent producer, I was an Executive Producer on the low budget feature film, Rabid Love, a low budget 80's themed horror film. The short, The Birthing Field, won a Best Director and Best Thriller award a two small film festivals. Currently, I'm an Associate Producer on a film called Loco. 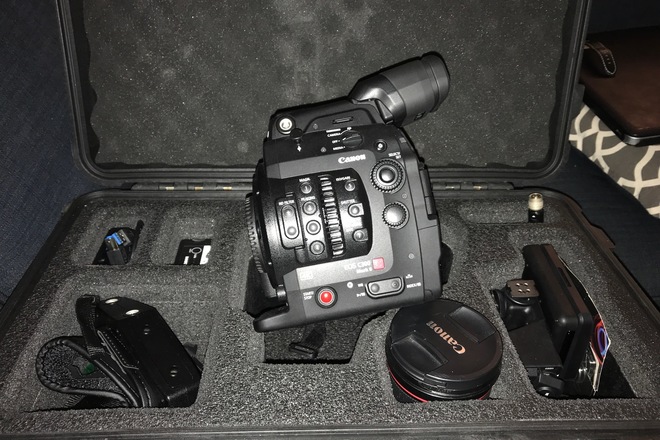 Professional renter. Thanks for the biz

Always thrilled to rent to Paul, one of the hardest working guys in the industry! Thanks again!

AlderBear and Paul were incredibly easy to rent to. It was wonderful meeting another passionate filmmaker! Thanks again.