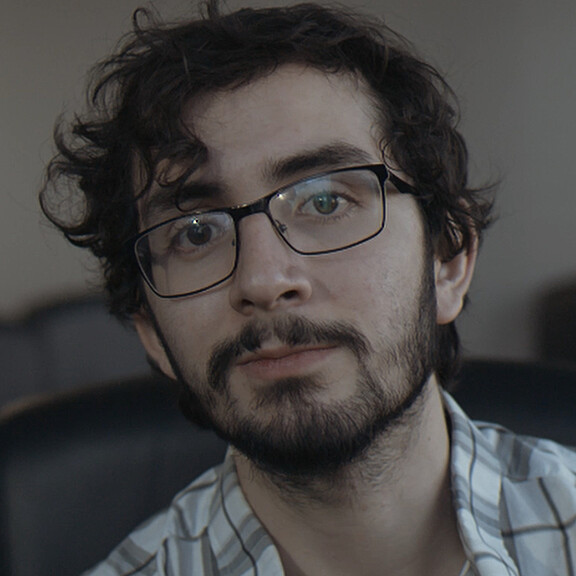 In philosophy and certain models of psychology, qualia are defined as individual instances of subjective, conscious experience.

The term qualia derives from the Latin neuter plural form (qualia) of the Latin adjective meaning "of what sort" or "of what kind" in a specific instance, such as "what it is like to taste a specific apple, this particular apple now".

Examples of qualia include the perceived sensation of pain of a headache, the taste of wine, as well as the redness of an evening sky. As qualitative characters of sensation, qualia stand in contrast to "propositional attitudes", where the focus is on beliefs about experience rather than what it is directly like to be experiencing.

Philosopher and cognitive scientist Daniel Dennett once suggested that qualia was "an unfamiliar term for something that could not be more familiar to each of us: the ways things seem to us".

Everything was returned in perfect condition and the communication & pickup/drop offs were all seamless. Happily rent with them again :)

Great renter. Was easy to work with. Would rent to anytime.

Paul was a great renter! Easy to deal with and gear came back in excellent condition. Highly recommend!