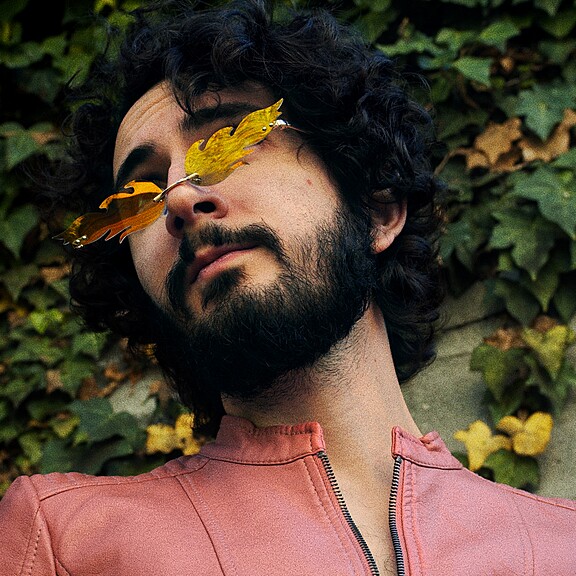 A sketch of three Native Americans playing Nintendo 64 hung right outside of his childhood bedroom. His mother drew it. His father was in a band in the 60’s described as the “Colombian Beatles”. Writer/director Qualia has always been fascinated with the surreal.

Influenced and inspired by the dreamlike qualities of Gaspar Noe and the reflective stillness and serenity of Tsai Ming-Liang, Qualia unmasks the honesty beneath his characters by blending a naturalistic visual style and sound design with waves of surrealism in the editing room. “There’s a gap between the sensory and abstract and that’s where you find truth.”

Christopher Michael • 1 years ago.
Everything was returned in perfect condition and the communication & pickup/drop offs were all seamless. Happily rent with them again :)
See More

Devin Dilmore • 1 years ago.
Great renter. Was easy to work with. Would rent to anytime.
See More

Raiko Siems • 1 years ago.
Professional, takes care of gear and easy to coordinate with! Thank you!
See More

Beanstalk Films LLC • 1 years ago.
Paul was a great renter! Easy to deal with and gear came back in excellent condition. Highly recommend!
See More