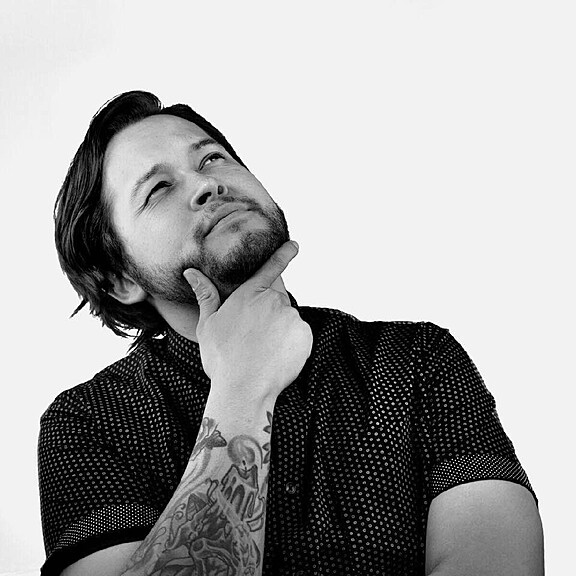 I had a good time renting to Pablo Estevez, he was friendly to communicate with, and got everything he needed back to me I'm very happy to say. Thank you Pablo for being a sensational dude :-) I know it's a struggle to rize to the top, cuz sometimes we gotta start at the bottom, but then the bottom rises up, and it's like the whole air just got cleaner as well! :-0 :-) yeah~!

After borrowing more than 20,000 yuan from his parents and relatives, he spent three or four months getting dozens of papers stamped with official seals, which was necessary to get the license. Not long after he rented a place, inspectors came. A batch of law enforcement officers went in, and said the shop's window glass was the wrong color. The young man replied saying he was out of money. The law enforcement officers then offered to take books instead of money, and went away with dozens of books. (Page 14-15)

Nah~! Those poor books~! Taken by morale-lacking cops, claiming to be helping. It's hard to imagine the state not being the religion at the same time. :-/ Hehe Echk!

a 22,000-ton of steel behemoth that China hopes will allow it to technologically leapfrog the United States when it comes to engineering the next generation of military hardware. The machine was built specifically to produce metal components like bulkheads, landing gear, and engine parts for China's air force and commercial passenger planes. Advisers on the project say it could also be used for manufacturing aircraft carriers, armor plating spacecraft, and high-pressure mining tools. Crucially, it was built to create pieces of metal that are bigger, stronger, and lighter than anything the United States is currently capable of producing. (Page 26)

They're gonna producing US steel parts for a fraction of everything! Damn, how the hell do we compete with that, things are lighter too! That's where the dragons come from!

Movie Classics by Don Shiach A Complete Guide to the Directors, stars, studios and movie genres

The cows and the British are coming!? Ya know, sometimes it's the most simplest of things which brings us the maximum amount of joyz, . . on camera !? yeah,

Looking forward to the next rental, and the new year !