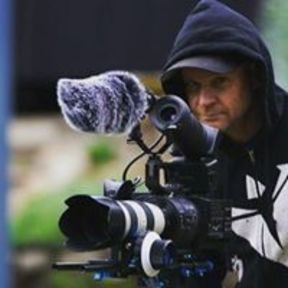 Otto started working in film seven years ago when the marketing agency he was working for did not have the budget to finish a project that he was responsible for. The agency was going to drop the project but he felt ethically we had a responsibility to finish the project within budget and on time. He left the agency, learned filming and editing, bought a camera and finished the project for the client. RK Excel America was his first and longest lasting client and helped jump start his career.

He always had a passion for cameras and film, but for years worked on the marketing side of the lens. The risk he took in leaving his day job has sent him all over the world filming some of the most exciting events of our lifetime. LabratzMedia prides themselves on hard work, perseverance and finishing the project on time and in budget.

Otto was very punctual, friendly and professional. He took great care of my gear and I would definitely rent to him anytime. Thanks! Otto!