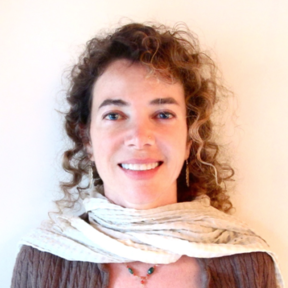 Award-winning documentary and trailer editor with over 25-years in the entertainment industry producing, co-directing and editing documentaries and trailers for major motion pictures. Trailer credits include: “Fight Club,” “Lars and the Real Girl,” “The Notebook,” “Unfaithful,” “Phone Booth,” “Moulin Rouge.” Documentary credits include: "Playground" about child sex trafficking in America and "King Leopold's Ghost," a story of greed, terror and heroism in the heart of Africa. Oreet recently edited an episode of the four-part documentary series "1968: The Year That Changed America," which aired in May, 2018 on CNN, executive produced by Tom Hanks.

In addition to her filmmaking skills, Oreet has a PhD in Depth Psychology and a deep love for our canine friends.