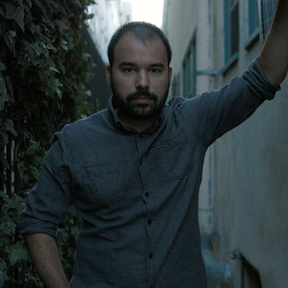 I work mainly in post, doing VFX and color. I have also been a motion designer for brands such as Draft Kings and Ferrari as well as for networks like Fox, BET, A&E, and Audience Network. Previously, I worked as a production manager on commercials (brands such as Levi's, Disney, ESPN, GMC) and as a producer for music videos (bands such as Of Mice and Men and Stick to Your Guns). I direct and produce short film projects on the side.