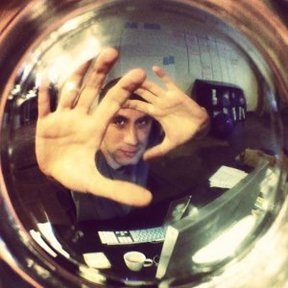 Noah is a second-generation filmmaker hailing from southern Connecticut. The first movie he ever made was about King Arthur eating a sandwich. It was great because he realized if you wanted to, you could make a film about anyone eating sandwiches. After attending Rockport International School of Film and Photography and The Los Angeles Film School he began pursuing directing professionally in LA. Working as an agency director for several years he sharpened his commercial teeth and now works as a freelance director for hire. With a heavy emphasis on preproduction he approaches every project with a thoroughly dialed in creative, solution based thinking, and alot of smoke machines and lens flares. 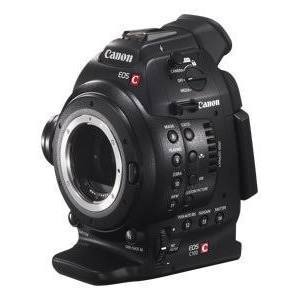