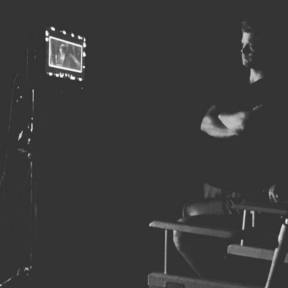 Noah is an award-winning producer and branded content creative based in NY and LA. After starting his career at Cinetic Media in packaging, single picture finance and consulting working on a slate of films including FADING GIGOLO and THE BLING RING, he segued into producing his own films through his shingle Young Gunner Films which was a member of the inaugural Dogfish Accelerator.

As a branded content creative, he has produced series and spots for Infiniti, Chase, Knob Creek, OnStar, Discover LA, Applebee's, Moet & Chandon, Nespresso, Lincoln, Benjamin Moore, Samsung, JCPenney and numerous others. In 2017, Noah was a contract producer for Mic Creative Studios producing series for IBM and the National Association of Realtors. In 2016 he co-founded The Hexagon Initiative and its studio arm Hexagon Studio as a validated production community and turnkey production company solution for fellow freelancers.

He recently formalized a longtime creative partnership with filmmaker Rod Blackhurst in the launch of Witchcraft Motion Picture Company to incubate, develop and produce elevated craft-driven genre material from overlooked talent. They are currently raising their inaugural development fund.

His feature documentary RED, WHITE & WASTED premiered at Tribeca in 2019 where it was highlighted by the NY Times and Filmmaker Magazine. He most recently produced THE CLIMB which won the Coup de Coeur Award at Cannes as part of Un Certain Regard and was acquired by Sony Pictures Classics.

Griswold Media • 1 month ago.
Noah was the perfect renter, I would definitely rent to him again!
See More