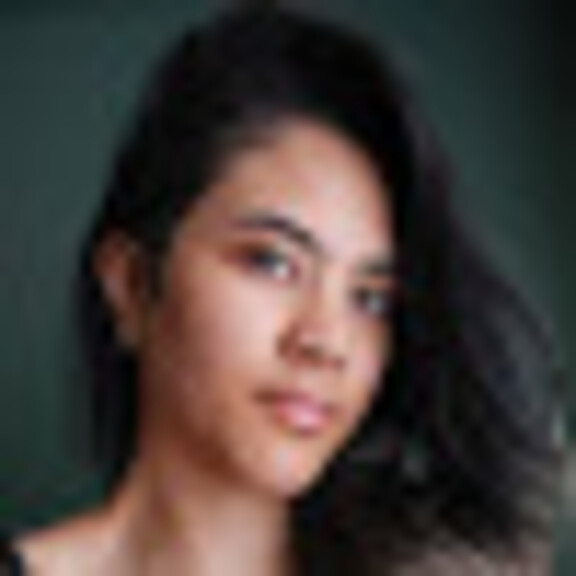 Nicole Dizon is an LA-based first generation Filipina-American artivist (artist-activist), writer, and producer from Baldwin Park, California. Her love for storytelling began at a young age when she acted in gospel reenactments at church. As the oldest daughter of a divorced bookkeeper and mechanic, she strives to elevate grounded narratives that examine race, gender, class, spirituality, and complex multigenerational homes.

At the University of California, Irvine, she was 1 of 34 seniors selected out of 8,800 graduates for her leadership in key involvements and service to the university. After she graduated cum laude with a B.A. in Film and Media Studies, she freelanced as production support staff for Apple TV+’s Truth Be Told, NBC’s Timeless, Disney Channel’s Stuck in the Middle, and more. She was recently selected to be an Emerging Content Creator Scholar for NALIP’s Diverse Women in Media. Her first short documentary about an elderly Filipina sending care packages to family premiered at the Asian World Film Festival in 2018, was selected as a semi-finalist for Starz and Wrap Women: Telling Our Stories in 2019, and screened at various showcases. Last year, she produced Fruit Fly directed by Kaitlyn Fae, which screened at HAAPIFest 2020 and the Atlanta Women’s Comedy Film Festival 2020.

Nicole previously assisted a Partner in Motion Picture Production at ICM Partners. She recently read for Final Draft’s Big Break Screenwriting Contest. She is currently finishing an hour-long drama pilot and in pre-production for her next short. When she’s not working, she’s creating art, hiking, watching baseball, and volunteering with WriteGirl.