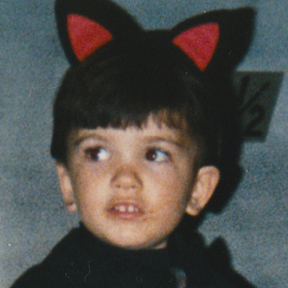 Nick's work has been featuerd on FADER, Rolling Stone, Spin, Stereogum, and Noisey.

Nick was communicative and quick to respond to my inquiries. I'd rent from him again.

Thanks for the rentals Nick! It went really well, we had no issues. 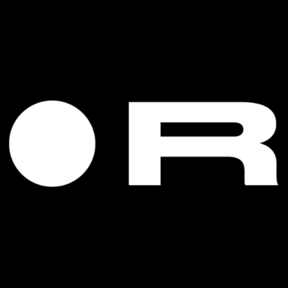 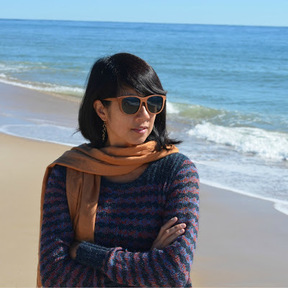 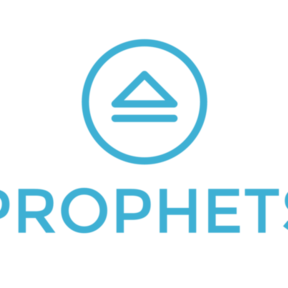 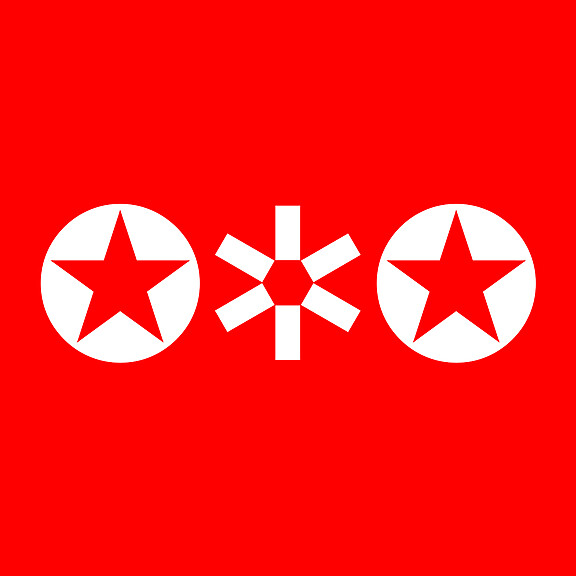