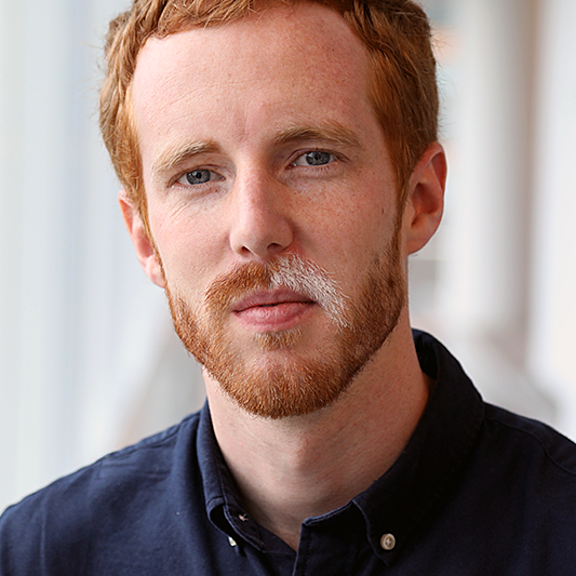 Nick Michael is an award-winning video journalist and filmmaker with experience building and leading visual storytelling projects. He currently serves NPR as Senior Editor for Visuals.

Before that role, he worked for NPR Music as the lead video producer for Jazz Night in America, NPR's first program with sister radio and video broadcasts. Jazz Night's 2017 portfolio was nominated for a Peabody.

Before NPR, Nick co-founded 1504, a narrative studio now based in Birmingham, AL. Through 1504, his freelance clients included the National Endowment for the Arts, the American Red Cross, The Associated Press and the Southern Foodways Alliance.

Nick has served as a judge for College Photographer of the Year and Society of Publication Designers. He earned a masters in photojournalism at the Missouri School of Journalism. He lives in Washington, D.C. with his wife Kelsey and dog Lazlo. His mustache grows that way.