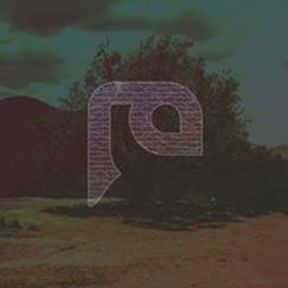 Nadeem Malki aka Ned Malki (Jordanian-American, b.1991). Malki fell in love with video as a medium of communication when he first discovered The Mask [Chuck Russell] and The Lion King [Rob Minkoff, Roger Allers] at age 3 in 1994. The storytelling, drama, and humor in both films sparked his interest in audiovisual storytelling.

Malki became interested in graphic design in Jordan In 2010. His interest lead him to put his skills to use for local clients such as Play 99.6FM and The Online Project. Three months after his internship with The Online Project ended, he relocated to Boston, MA, United States of America.

In mid-2017 he relocated from Boston, MA to Austin, TX and used his temporary home as a launchpad for exploring Mexico to work with Shamans in San Jose del Pacifico, Peru to explore Ayahuasca shamanism, and Jordan to reconnect to his past which he thought he would leave behind for good when he originally left. After 4 months of intense traveling Malki decided to move to California to become an apprentice of the audiovisual arts, art marketing, and mixed-media arts fields. He currently freelances for clients who need video editing, photography, videography, graphic design, creative production, and color grading services.