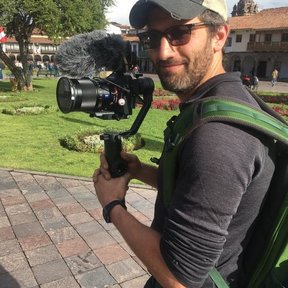 I am looking to rent out gear with the goal of supporting better gear purchases for my films, and renting those out as well! A vicious and beautiful cycle.

I live in Ballard, let's get you some gear!

Neal was a pleasure to rent from. Coordinated Drop off and Pickup at my location as I don't have a car and was not an issue at all. Fantastic to rent from!

Everything went smoothly! Thanks again!

Neal is a pro. Thanks for great communication and caring for the camera. It was returned well organized. 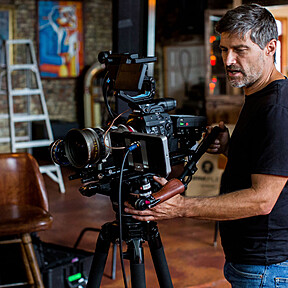 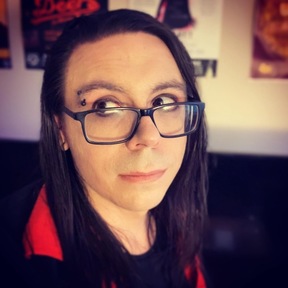