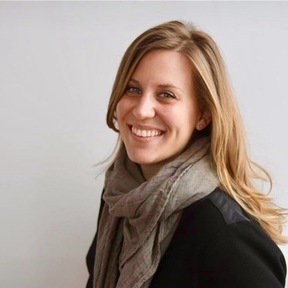 I am an independent film director, producer and photographer. Originally from Phoenix, AZ, I moved to Los Angeles in 2013 to pursue film. After three years in California and getting my feet wet in the industry, I made my big move across the country to New York City in the fall of 2016 to pursue commercial and television work.

I founded a boutique production company, Velocity Creatives, that serves as a platform to take short films and branded content from development to post as well as a space for creatives to connect and collaborate.

My freelance portfolio includes short films, promotional and event videos, photography sessions and producing commercial photoshoots. I have an eclectic mix of things that I stay busy with, but I am drawn to content that celebrates the vastness of the human condition and the spirit of adventure.

Travel is a passion of mine, and I have visited over 13 countries and have lived abroad...twice. I most recently spent two months studying film at the New Zealand Film Academy in Auckland.

Looking forward to meeting and working with new collaborators here in NY.