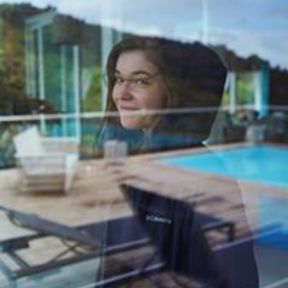 Mimi Wilcox is a Chicago-based editor, videographer and filmmaker. She was the assistant editor on a new documentary feature from the Sacramento-based Documentary Foundation, the production company behind the award-winning film Age of Champions. She is the DP and editor for the new documentary web series, UNINSURABLE, which explores the landscape of American healthcare. Her corporate and non-profit clients include Shure Inc., the American Lung Association, Midwest Access Coalition, Duo Creative Communications, United States Cold Storage, Ojo Creative, and Lilliput Children's Services.

Mimi has immersed herself in the Chicago documentary scene. She has worked closely with documentary powerhouse Kartemquin Films, the organization that produced the acclaimed films Hoop Dreams, The Interrupters, and The Trials of Muhammad Ali. She has also created films in partnership with Kindling Group and worked locally with Beti Films and Emmy Award-winner Terry Spencer Hesser.

Mimi was born and raised in Northern California. Before becoming a full-time editor, she studied Economics and Russian at the University of Chicago. She is conversational in Spanish and Russian.