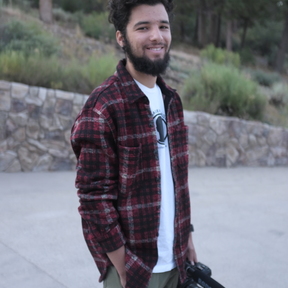 Miles Sager is the Creative Director of The Sager Group’s visual branch, TSG Films. Trained in film and video production at San Francisco’s Academy of Art University, he is a former junior video producer at Silicon Beach startup Dollar Shave Club. Sager’s documentary work has been featured on such sites as Esquire, High Times, San Diego CityBeat, SF Weekly, and PlayboyMobile.com. He has also directed, shot and edited a number of commercials and music videos, seen elsewhere on this site. Born in Washington, DC, he grew up in San Diego, where he attended La Jolla Country Day School. He lives in Los Angeles.

Serge Ekmekjian • 3 years ago.
Ponctual and convenient as before!
See More