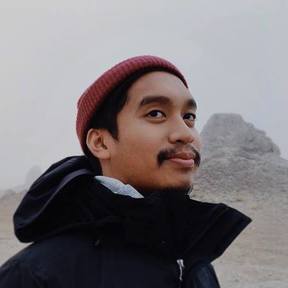 Mike is a Filipino American cinematographer based in Los Angeles. He started his career working in the lighting department on motion picture films and now shoots branded content and narrative films. His work has been featured at the Sundance Film Festival, Los Angeles Film Festival, Outfest, and other festivals across the world. In 2019, Mike was accepted into the inaugural American Society of Cinematographer’s Vision Mentorship Program. The following year, Mike was nominated and received the Best Cinematography award for the feature film he lensed, IN THE LAND OF LOST ANGELS at the Queens World Film Festival. He strives to shoot films for marginalized voices of underrepresented communities. When not shooting he likes to travel and eat food from different parts of the world. He is currently obsessed with okonomiyaki from Hiroshima, Japan.

JB Camera Production & Rentals • 1 years ago.
Thanks for taking great care of the teleprompter! And for working with me throughout any strange instructions to make it work! Hope everything worked out in your favor and that you’d feel welcome to rent from me again down the road!! Cheers!
See More

Prodigium Pictures • 2 years ago.
Gear was in excellent condition. Thanks so much!
See More

Tyler Purcell • 4 years ago.
Mike is a great renter, camera came back just like it went out, which is always the best! Thanks again!
See More

Tyler Purcell • 5 years ago.
Camera came back looking exactly how it left, clean and ready for the next use. Mike really takes care of other people's stuff and it's always a pleasure to work with him.
See More

Ryan O'Hara • 6 years ago.
Thanks for the rental! Went smoothly
See More 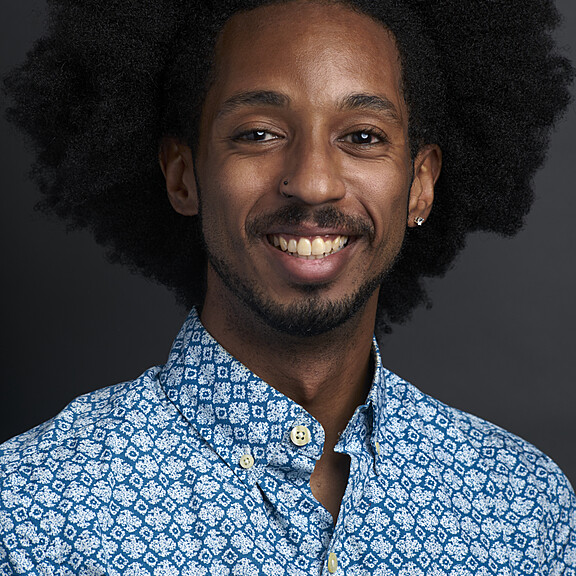