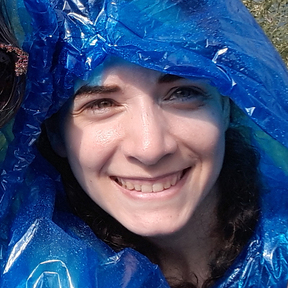 Michelle Safley is an American filmmaker based in Los Angeles. She grew up in California and earned her BA at UCSB in Film & Media Studies and Art. She has written/directed a variety of shorts including Hidden Within, Identity, Once Upon a Dream, The Sewer, and Lesandre. She is currently pursuing a Directing certificate through UCLA, and in production on her next short, Sneak Attack, a comedy which takes place during a fantasy-themed game night, and follows a very pregnant Amy who will stop at nothing for one last hurrah before the baby comes.

Michelle took good care of my gear. Everything came back as it went out. Would rent to again.

All went well. Thank you for the rental.