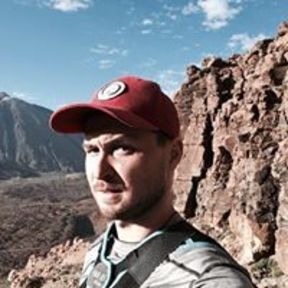 Cinematographer. Recently received the PLMVA Award 2018 for the best music video in Folk Category. He both the director and dop on the project – Kwiat Jabłoni “Dziś późno pójdę spać”. Michał was born in Warsaw. His first steps into the world of art were with music - at the age of 8, he started his professional training studying piano performance at the Musical School in Uppsala, Sweden. After moving back to Poland, he trained as a photographer at The Academy of Fine Arts in Warsaw. He later graduated from the prestigious Lodz Film School, with an MA in cinematography. His commercial work and films have taken him around the globe, and he has presented his work at numerous major film festivals. „The Conversation”, for which he served as Director of Photography, was shown at over 30 film festivals and won ten awards. Michael’s latest work is a collaboration with Oscar-nominated director Aneta Kopacz on the documentary series „Chased” for Canal + Discovery. The story is about the biggest financial heist in Polish history. Apart from films, he also shoots music videos and commercials for such institutions and brands as Microsoft, Prochnik, The National Opera in Warsaw, AVON, Neuroon, Kerabione, Rage Age, and Amerigas.