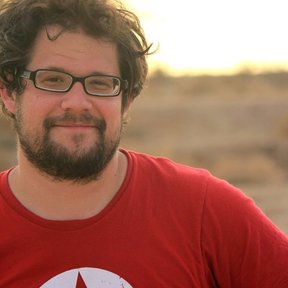 Michael Koerbel has been featured in Adweek, Creativity, SHOOT magazine, the New York Times, CNN, The Guardian, PBS, NPR, USA Today, and by Apple – as well as hundreds of other publications highlighting his commercial and narrative work using the iPhone and action cams such as GoPro. He has traveled around the world on the topic, and has spoken at The Academy of Arts and Sciences, SAG, the DGA, TEDx, and SXSW.

You will always find Michael at the cutting edge of technology, whether it be with the latest VR camera, VFX plug-in, or augmented filmmaking (such as was used to make the movie Avatar). Check out Michael's iPhone work here.

The point is, whatever task you're looking for Michael to accomplish, he won't disappoint.

Spartan Cinema • 3 years ago.
Michael and his team were great to work with. He was on top of all of the pickups and drop offs and very friendly. Thanks again!
See More

Graham Jones • 4 years ago.
The rental with Michael went perfectly! Friendly, prompt and professional in communication, flexible with meeting times, and took perfect care of my DVCAM deck. I'd happily rent to him again!
See More