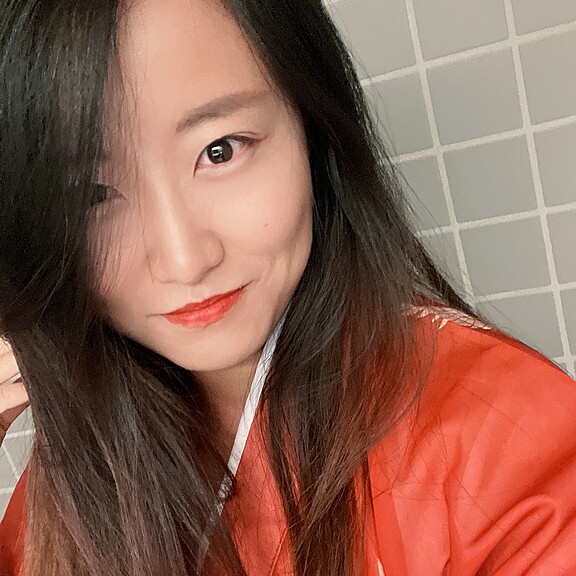 As a professional film and television production company, IMC Film Productin has a highly cohesive, creative and mature core team, which can fully operate the project from planning creation to production and distribution. At present, it has provided overseas support for the production and distribution of many large-scale TV series, movies, animations, and established a development direction based on international routes. Create works that are both artistic and commercial.

Tunzini Pictures inc. • 17 days ago.
Everything went well with Mimi. She took good care of my A7sIII. Thank you, Mimi!
See More

Spartan Cinema • 3 months ago.
It was great working with Mimi and team, thank you very much for the smooth rental experience.
See More

Owns Hasselblad H5D Digital Back ONLY

Frank Feng • 6 months ago.
Friendly and professional to work with on- and off-line. Flexible pickup/dropoff. Handled all equipment with care and organization.
See More