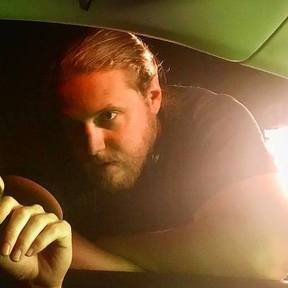 His background is in film production and financing, having worked at iDeal Partners Film Fund for 6 years. In his time there, he oversaw production of the films "Dirty Girl", "The Inevitable Defeat of Mister and Pete", "Pump", as well as many others.

In the world of TV, he was Director of Photography on the Comedy Central series "This Week at the Comedy Cellar" and "Astronomy Club." He has also shot and edited TV spots for Broadway shows like "Chicago," "Something Rotten," "King Kong," "The New One," "Sweat," "Mean Girls," and "Waitress," among many others. Additionally, he's edited television shows like "New York's Funniest," "Building off the Grid," "Blissful Thinking," and short form content for Fuse TV.

Du-All Camera • 1 years ago.
Great renter. Thank you for using us and hope to see you again soon.
See More