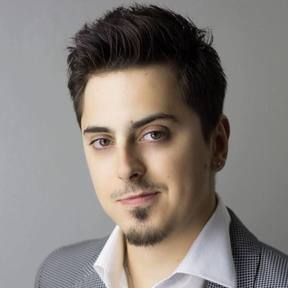 Marko Grujic is an ambitious young film director, producer and editor. Marko was born in Zajecar, Serbia and has moved to United States in 2001. While in high school, he discovered a passion for filmmaking and became a part of Gallery 37. He studied film directing and theater at Columbia College Chicago and already has a few short and documentary films under his belt. His theater entrenched style is accompanied by bold visual storytelling.

Seamless Rental. No issues. Thank you for your business!

Great as always, thank you!

Great as always, thank you!

Everything went well. Thanks again!

Everything went well. Thanks again!

great renter, we would happily rent to Marko again!

Thank you for your rental!

Thank you for your rental!