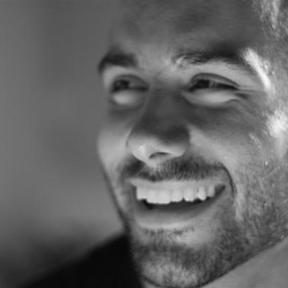 Lev Mergian is an award-winning short film and music video director. He currently works in Hollywood as a reality TV producer where his work has been featured on NBC, ABC, FOX, and MTV. Lev's credits include Dancing with the Stars, MasterChef, America's Got Talent, American Idol and more. When Lev is not directing films or producing competition reality shows, he is developing new and engaging programs with the Warner Bros. creative arm, Warner Horizon.

I always enjoy working with Lev!

Everything went smoothly, thanks!

Lev, you are an A+ renter, careful and thorough. I would recommend you to everyone.

Everything returned in good condition.