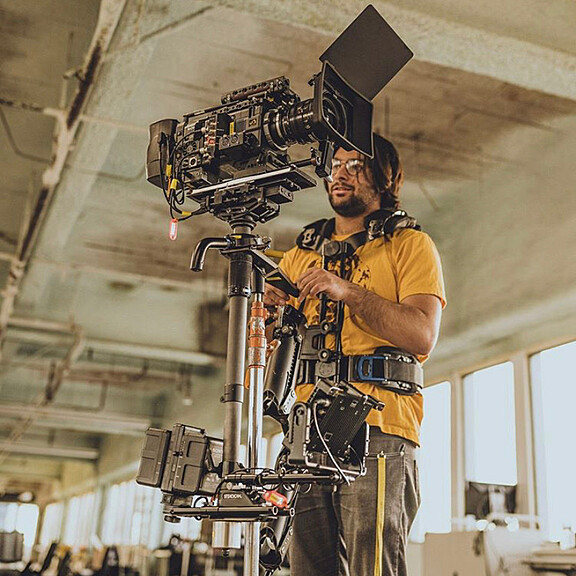 Happy to work with Leo again.

Ok, I DARE you, to write, direct and market a film with a better story than this:

"These clothes come off easily," he said, "but this walnut stain will stay in my yellow hair a while."

Robin Took Little John aside, "I do not like the Sheriff thinking I am a coward."

Little John winked at Robin, "Will Stutely and I will soon send that fat Sheriff news he does not expect.

The Sheriff's dinner was interrupted by a blunted arrow. Tied around the shaft of the arrow was a fine scroll. One of the Sheriff's men pulled the arrow and unrolled the scroll:

"Robin Has Fooled the Sheriff."

Will Stutely Spy on the Sheriff's Men?

Hey Leo, thank you so much for shooting with these wholly awesome lenses. Now for something else holy and awesome, from Alfred Preachcock:

I should lose nothing, but should raise it up at the last day.

Thank you, and many blessings to you. King of Leos'- J. Blackburn

Leo is a cool guy and let me hang on to the adapter an extra day on short notice.

Gear was in great condition, worked well, will rent again!