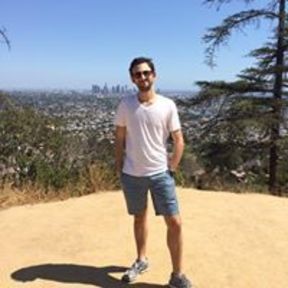 Laurence is a writer, director, and editor.

Born and raised in Los Angeles, he attended New York University's Tisch School of the Arts for film and television. After college, Laurence began working at Management 360 ("Game of Thrones," Steve Jobs). With a lifelong passion for feature films, he soon transitioned to production, where he worked as a director's assistant on Fox's Fantastic Four.

In 2013, Laurence directed the short film Life in Text, a relationship drama starring Alexandra Daddario ("True Detective", San Andreas), and Tyler Ritter ("The McCarthy's). It was featured on various websites including Yahoo! and Slash Film, and premiered at LACMA's Art+Film Lab. Afterwards, he broadened his slate in the commercial and digital space, working with clients like Participant Media, Pressed Juicery, Fusion, and others.

Currently, Laurence is a video producer at Concord Music Group where he directs, commissions, and edits content for artists like: Andrew Bird, Valerie June, Steve Martin, Melissa Etheridge, and others.

Laurence was super friendly! Would rent to again!

Very smooth, easy communication. Will rent to him anytime!

Laurence was a great customer. 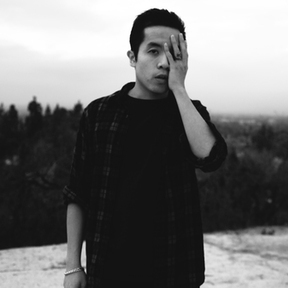