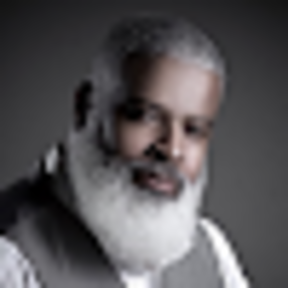 LaSalle Barnes is one of the most creative and sought after photographers to surface in Los Angeles’ entertainment arena in quite some time.

Though a relatively fresh face on the LA scene as an actor, he’s regularly called upon to photograph some of Hollywood’s most well-known TV, film and music stars, as well as, high fashion models, celebrity sports figures, and author slick artistic commercial ideas.

Also being an authorized sideline photographer for the NFL’s Washington Redskins, he’s a very skilled and voice-over artist and soon to be social media influencer. His multi-talented skillset has catapulted him into the limelight with only the sky is the limit to what he will be able to achieve.

Cody Buchanan • 2 years ago.
Everything went smoothly, he communicated well and was on time. Thanks!
See More