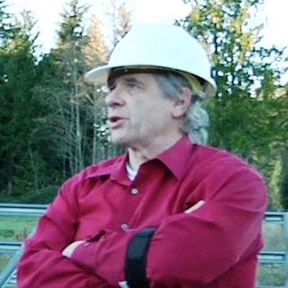 A Seattle native Larry has worked in the corporate video world since 1987.

After retiring in 2005 he became involved in the local independent film community. Looking for a way to help he put together a 1 ton grip/electric package for independent productions. In between shoots he has built an audio recording studio designed for film work (V/O, Foley and ADR) to be operational in June 2018. A 3 camera studio/sound stage will be open the following September.

Another rental with great communication and excellent service by Larry. Highly recommended!