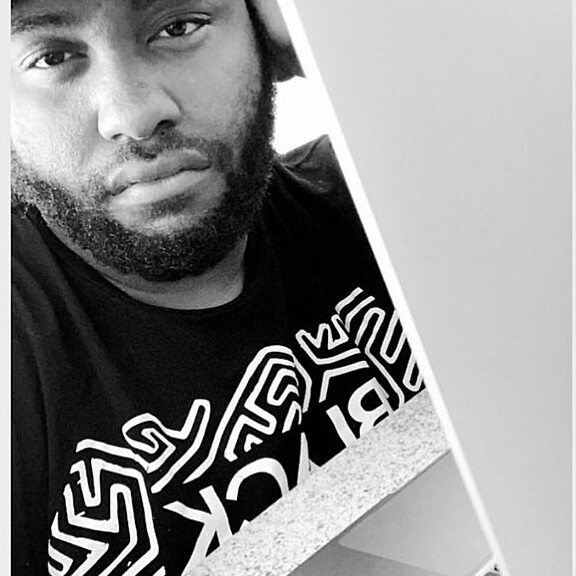 LaDarrion Williams is an Alabama based playwright. His first play, Concrete Rose, won first place at the Alabama State Thespian Conference and was performed internationally in 2013 and is now a short film. His play Broken Memories has been performed several times nationwide, acquiring several awards and recognition. He is currently pursuing a career in television writing and acting in Los Angele. His as LaDarrion hopes others can find inspiration within his work as he continues his journey as an artist. 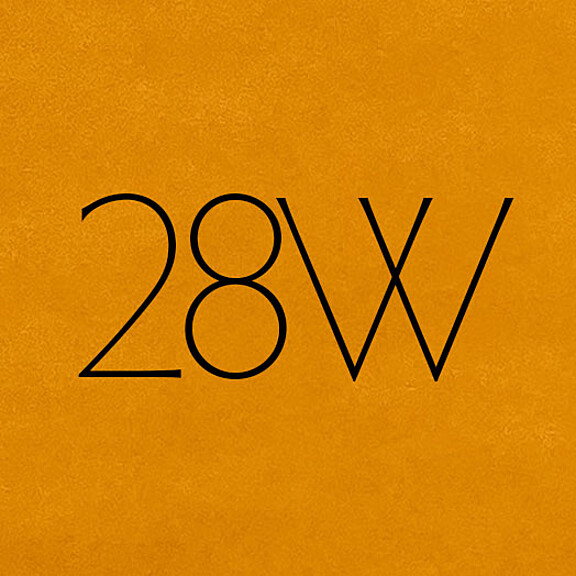