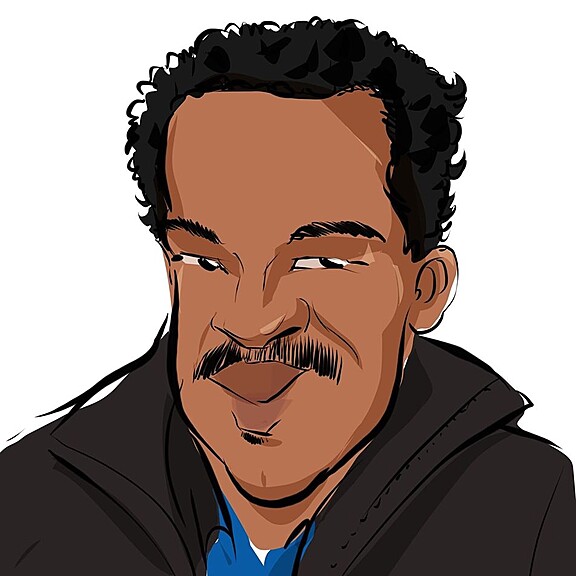 I have six years in the media industry ranging from: documentary, drama and commercial internet viral production to VR, with a broad range of interchangeable skills suitable for TV/film and documentary production.I attended Wayne State University and earned two Bachelor Degrees in Film and New Media. After working in Detroit for a few years I decided I wasn’t getting any younger and my dream of creating for film and television might work out better if I lived in the land of movies and television so here I am. Everyday I am faced with people who are living my dream. I know that the only difference between standing on the set as a PA, writer, director, or actor is hard work, dedication, persistence and opportunity.I love horror sci-fi and comic book movies.