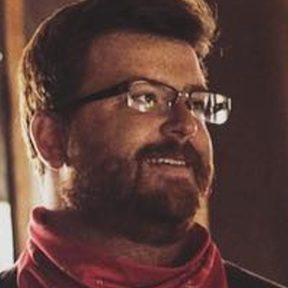 A graduate of the film program at Seattle Central Community College, Kyle made the move to LA where he began producing live-action content before transitioning into feature animation with companies such as Mandoo Pictures and Original Force Animation. Kyle is best

Kyle was an all around great to work with. Would work with Kyle anytime!

It was great working with Kyle!

Went great. On time and gear looked the same as when it went out.