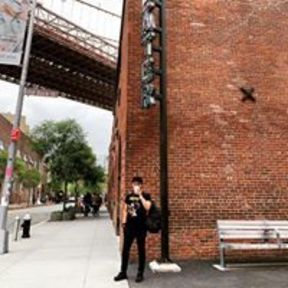 Kwon Oh is an award-winning filmmaker with a background in internationally producing and directing compelling films ideas and release of reputable short films.

She moved to New York, studied filmmaking at New York University where she recognized her talent and passion in filmmaking.

Ever since then, she has been focusing on producing films in New York and consistently creating cutting-edge ideas for future projects.

She is currently working on her new film projects in Los Angeles.