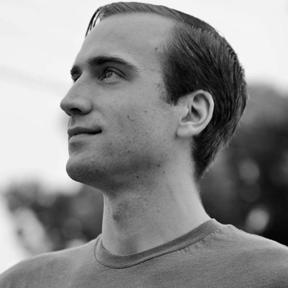 LA-based Writer-Director, Producer, and Editor. Born and raised in Cleveland, OH. Graduate of Ohio University with a major in video production and minor in English/Film. Short comedy film 'Hacker' in pre-production. Feature crime drama 'In the City' in development. Prepping to shoot short documentary on a medical research hackathon 'Undiagnosed-1' for the Silicon Valley Artificial Intelligence (SVAI) nonprofit.