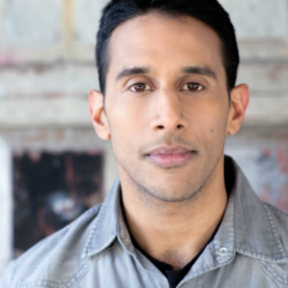 He won the 2006-07 inaugural Indo-American Arts Council playwriting fellowship at the Lark Play Development Center in New York City, for his play For Flow. He later co-produced a short film that he adapted from Flow which was a finalist at the 2011 HBO American Black Film Festival and later, aired on HBO and Cinemax.

Pick up and return went smoothly, really nice guy, would recommend him!