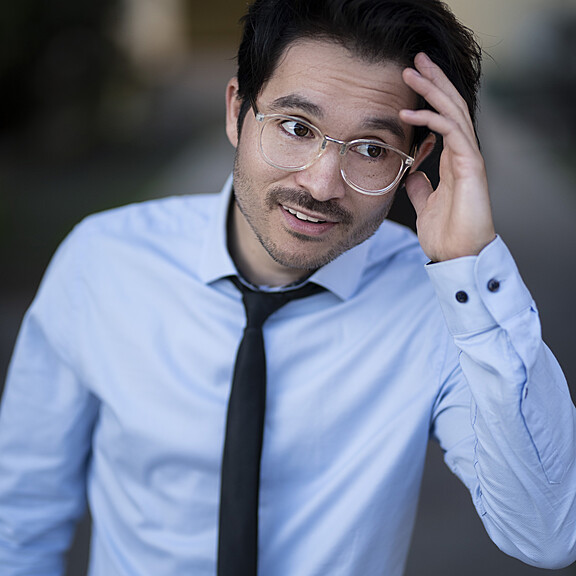 PRODUCER | ACTOR based in Los Angeles.

Kenny Yates has been working in the film industry since 2004. He has worked on a wide variety of projects including feature films, web videos and commercials. He started his career in the entertainment industry as a child actor on the Daytime Emmy winning PBSkids show Zoom. He appeared on 80 episodes over two seasons. He got his first gig on the 20th Century Fox/Regency film Date Movie. He continued as Jason Friedberg and Aaron Seltzer's assistant on Epic Movie, Meet the Spartans & Vampires Suck. He was promoted to Associate Producer on Friedberg & Seltzer's film Disaster Movie, and then bumped again to Co-Producer/VFX Supervisor on their films The Starving Games & Superfast! Kenny has continued his acting with small roles in each of Seltzer & Friedberg's movies. He has also worked on other feature films such as "Best Night Ever" (associate producer), "Law Abiding Citizen" (asst. to F. Gary Gray) & the best picture nominated film "The Help" (asst. to Tate Taylor).

Kenny was a great renter. Nice and Polite. Good communication and follows instructions well. Thank you.

All went smoothly, excellent communication, gear was returned in the condition it went out, A+ renter, thanks!

Kenny was great! Very professional and great with communication. Looking forward to working with him again!

Excellent, Polite and took care of gear. A+