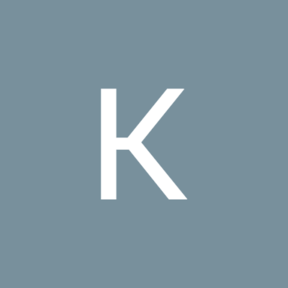 Kat Cole is a Bay-Area based director and producer working in film and live performance.

She works as an Associate Producer for a variety of independent documentarians throughout the Bay, including with Academy and Emmy award-winning directors Rob Epstein and Jeffrey Friedman of Telling Pictures. Recent projects include the Oscar-nominated End Game, State of Pride for Youtube Red and Linda Ronstadt: The Sound of My Voice for CNN.

She is a producer of the Black X Film Festival, an online festival centering works by Black Creatives. The festival airs this September 25 - 27, 2020.

Kat was great! The whole process was super easy. I'd rent to Kat again!

Kathryn was easy to work with, prompt and took great care of gear. Happy to rent to her anytime!

This was my first purchase through ShareGrid. It could not have gone any better. The equipment I received from Kathryn is flawless, the packaging excellent, the shipping was quick and the communication was spot on.