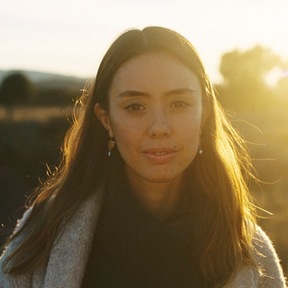 Had an awesome experience renting to Katherine! She took excellent care of the gear and would highly recommend her for future rentals. Thanks!

Hope this gimbal kept your footage and your nerves nice and steady~! :-) ;-P Haha ! keep your fortune-sense strong, Kat!

The Comic Toolbox: How to be Funny Even if You're Not by John Vorhaus (page 3 & 4)

It's ok to be psychic, even when everyone's telling you you're not ;)

And the number of them, after their genealogy by their generations, heads of the house of their fathers, might men of valour, was twenty thousand and two hundred.

All these which were chosen to be porters in the gates were two hundred and twelve. These were reckoned by their genealogy in their villages, whom David and Samuel the seer did ordain in their set office.

Some of them also were appointed to oversee the vessels, and all the instruments of the sanctuary, and the fine flour, and the wine, and the oil, and the frankincense, and the spices.

Oh and one more kick in the butt for two hundred and twelve porters at the gate ;-)

Many blessings to you and your kin on the road ahead, stay kind and have a merry Christmas - Joey Blackburn

Thanks for the smooth rental!

Thanks again, Katherine! Rental went as smooth as possible, I hope to see you again in the new year.

Katherine was great! She took great care of my gear!

Kat was Awesome! She’s super friendly and professional and returned the gear in perfect shape. 5Stars all the way!

Katherine is a very good renter!