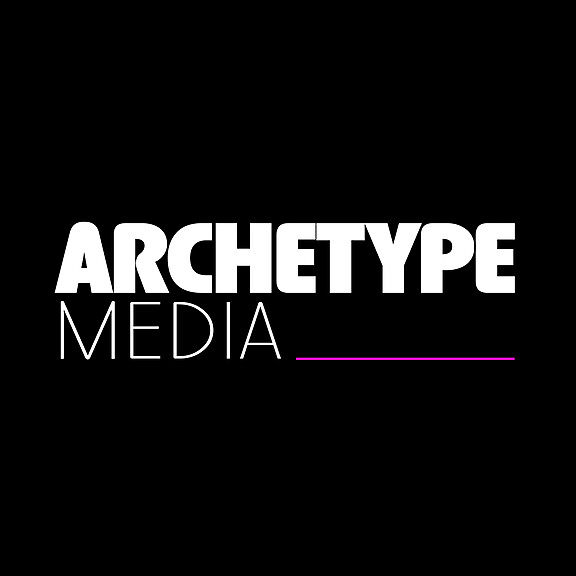 Previously operating under "Bad Taste." Archetype Media is a production company based in Los Angeles specializing in documentary and socially conscious cinema. We look forward to sharing our equipment with you!

Justin Nijm is the creative director of Archetype Media. He is a producer, director, writer, and editor in Los Angeles. He co-directed two seasons of IFC's Stan Against Evil with his creative partner Jack Bishop. Jack & Justin are the founders of the production company Bad Taste, and they are currently writing their first feature together called "The Hug" for Fox Studios, based on their short film.

Yun Zhou • 10 months ago.
Everything went smoothly, thanks a lot!
See More

Yun Zhou • 10 months ago.
Everything went smoothly, thanks a lot!
See More

Daniel Farnam • 1 years ago.
Your gear was perfect thank you
See More