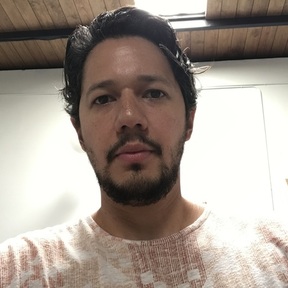 Julio is a director and DP with over six years of professional experience in film and television production. Focus on directing and cinematography for documentaries, commercials, and web videos. He has recently produced and directed commercials and films for brands such as MasterCard, Daimler, McDonald's, Canada Dry, Interface, Snapple, National Bank of Australia, Stanley Black and Decker among many others. His passion for filmmaking has taken him to work on projects all over the world including countries such as Australia, Germany, Italy, China, EAU, Taiwan, India, Colombia, Chile, Brazil and all over the US. Julio has an eye for real authentic moments as he believes this is what makes documentaries and films special, but he is also a strong believer in the power of beautiful and cinematic visuals.

Excellent rental with Julio as always!

Timely pickup/return and good communication. Thanks.

Good communication and timely pick up/drop off. Thanks again.

Julio is an excellent guy! Great communication and always takes care of the gear.

Always a great rental with Julio!

Always a solid rental with Julio

Julio is an amazing Director in the film industry. Highly recommend him. Great renter.