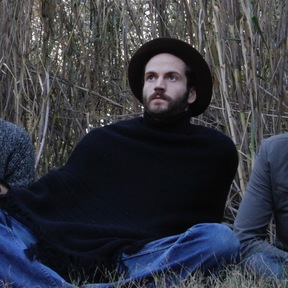 I started my film days at York University in Toronto in 2006, where I studied Film Production and Screenwriting. Over the last decade I've shot a few shorts and low budget music videos, while mostly focusing on my music. I front an LA based Psych/Folk band called Send Medicine.

Trying to get back into the film/still photography game however!

Excited to find Sharegrid, where I hope to be able to join this great community, and be able to try out some gear mostly for hobby, before investing in my own toys!

Below is a link to a video I shot for our band called "Tall Flowers."

Julian is a great renter and we will rent to him anytime! Thanks Julian! 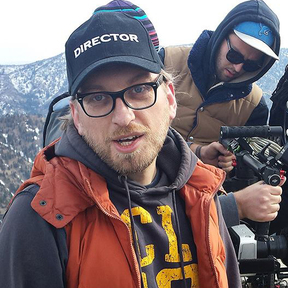