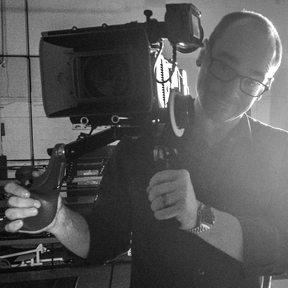 JR Kraus is a Director of Photography, and camera operator working in motion picture production on a free-lance basis. JR has over 20 years experience in the field of professional commercial, narrative, and documentary motion picture production. Currently an owner/operator of an Arri Alexa Mini camera package, JR has extensive knowledge and experience with a variety of camera systems including Arri, Phantom high speed, Red Camera, Canon Cinema, Sony Cine Alta, and Black Magic systems. He is also proficient with Movi, Ronin, and Jimmy Jib camera control units. Originally from Western New York, JR relocated to Los Angeles, CA in late 2015 to further his career. JR has been the recipient and associated with a number of AAF award wins throughout his career. As an avid traveler with a passion to see as much of the world as possible, JR has worked many locations around the US, as well as many countries abroad. 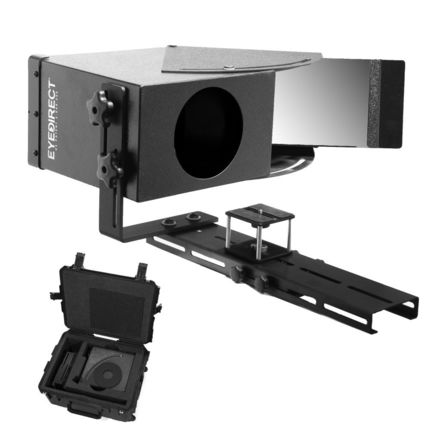 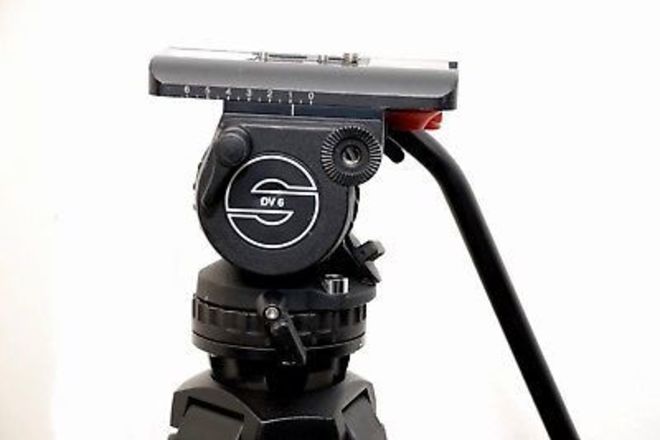 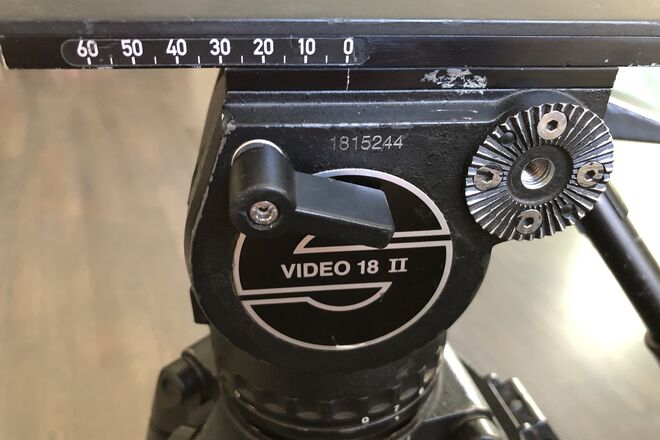 JR was a fantastic renter! Nice guy, showed up on time and gear was returned immaculate. Would definitely rent to him again!

Always a great renter. JR picked up and dropped off on time and all the gear was taken care of. Highly recommended! Thanks!

great equipment and very friendly and easy to deal with

The gear was in perfect condition and worked great! JR was super quick to respond and helpful. Very happy all around!!

Another smooth rental with JR. Highly recommended, thanks!

JR was great! He took care of my gear and picked up and returned on time.