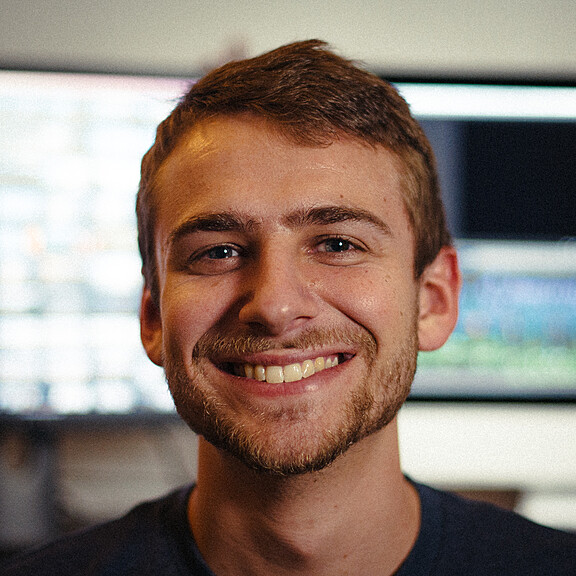 Josh is a director and writer with a background in editing and cinematography. He studied film in graduate school at the University of Texas at Arlington where he taught a number of film courses including cinematography and narrative. He has filmed extensively overseas in places such as Turkey, Nepal, Uganda, Brazil, and Costa Rica, and continues to write stories that are influenced by his time overseas.