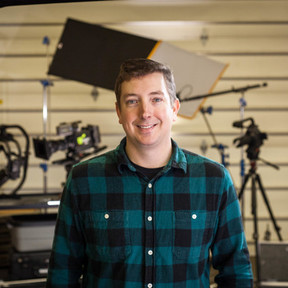 Born and raised in a south Chicago suburb, Josh became interested in filmmaking while in high school. Josh would shoot and edit short videos and super 8mm films for fun and to share with his friends. His skills were growing. A love for the art and impact of motion-pictures was sparked and grew. Little did he know then the path ahead of him and the places it would take him - film-making became “his calling.”

Today , he continues to shoot, direct, write and produce all types of video projects. Storytelling, when done well, can be such an effective way to explain the hard-to-explain. 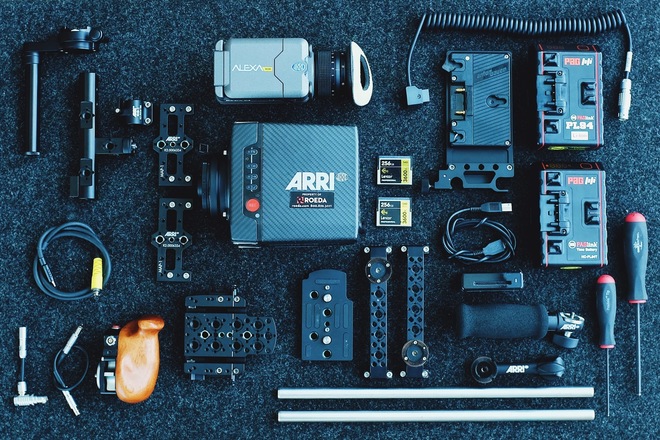 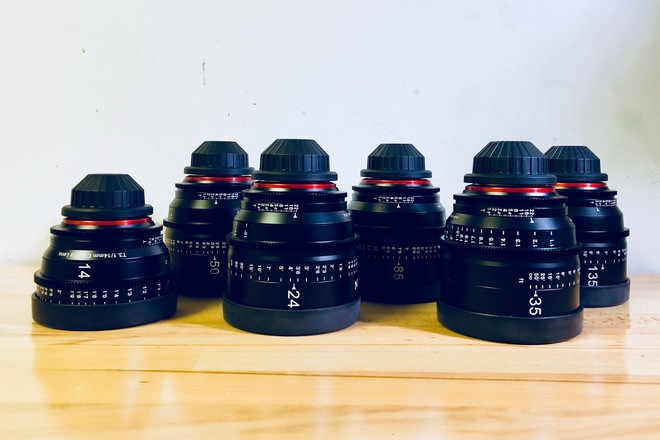 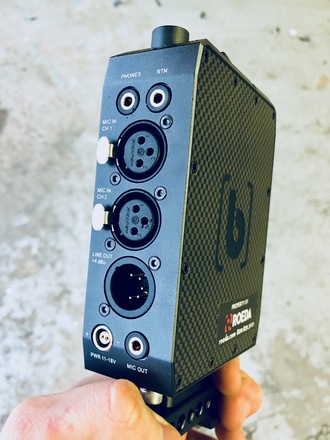 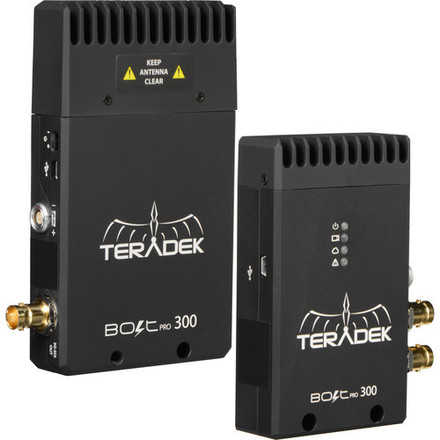 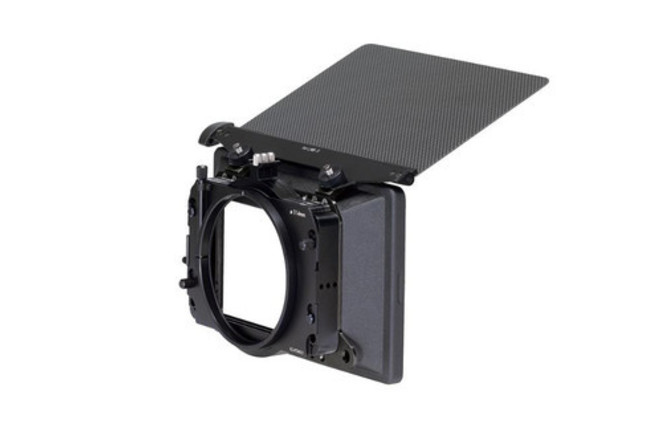 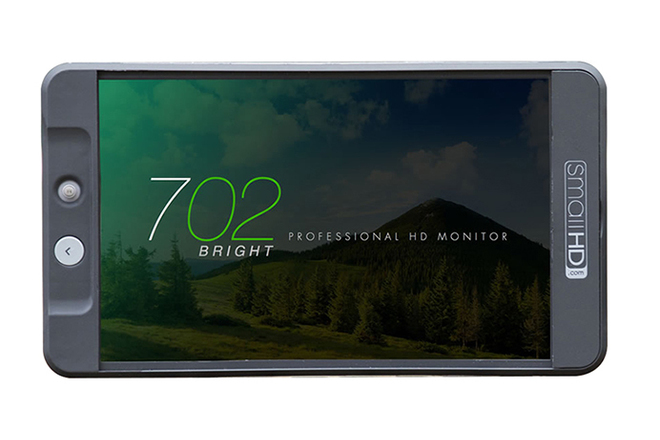 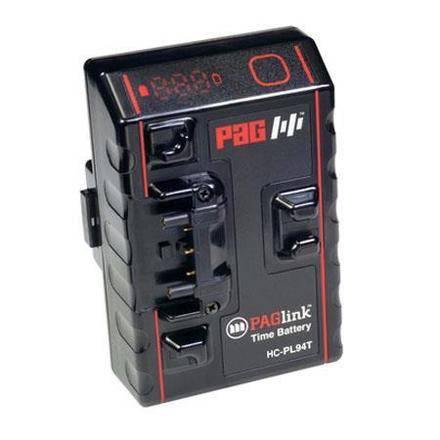 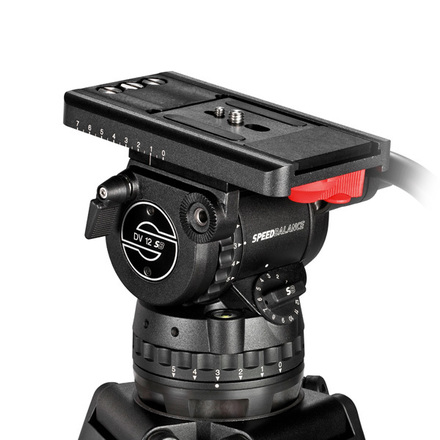 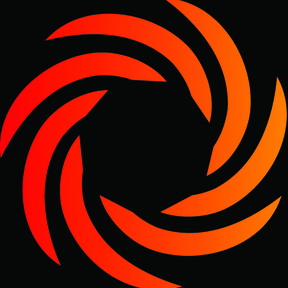 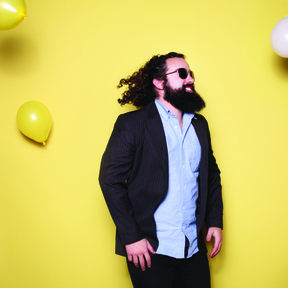