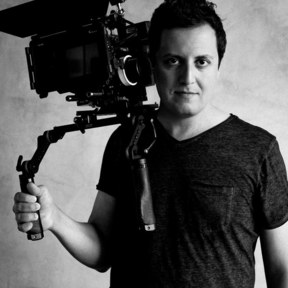 Joseph Seif is a Los Angeles and San Francisco-based director of photography and photographer. He began to develop an interest in both still and moving images at a very young age, after his grandfather taught him how to operate a Super 8 projector that was brought out at family gatherings. A classically trained pianist, his interest in lighting and composition quickly became his primary focus after venturing into the darkroom at age 18.

He has since lensed campaigns for Airbnb, Reebok, Levi's, Sting, Metallica and many others. His images have appeared in Fast Company, The Wall Street Journal, The Economist, and Forbes, having photographed the likes of Sir Richard Branson, Sean Penn, and Condoleezza Rice. In addition, Joseph is known for his ongoing underwater series. He began photographing and filming dancers underwater in 2011, and his body of work has since grown to include athletes, actors, and a professional mermaid. Joseph has a Master of Arts degree and bachelor degrees in Communication and Advertising Photography. In 2014, he continued his classical and VFX cinematography training at the Global Cinematography Institute in Los Angeles with legendary directors of photography Vilmos Zsigmond, ASC and Yuri Neyman, ASC.

Joseph is a RED Helium owner/operator and works as a local in both Los Angeles and San Francisco. He is available for international and domestic projects.

Joseph was terrific. Would definitely rent to him again.

Joseph was easy to work with and always on time. The equipment came back in perfect condition.

Everything we smooth. Great renter!

Smooth as can be. Thanks for renting and looking forward to hopefully working with you again!

smooth rental. thank you for taking care of our gear!

Joseph was an A++ renter. Courteous, on time, great communication, and all gear was returned in perfect condition. 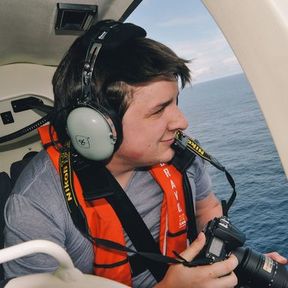 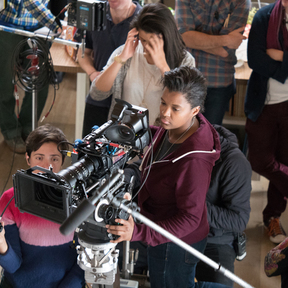