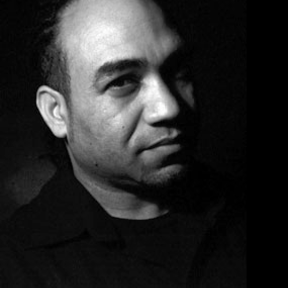 A native of the Dominican Republic, Medina moved to New York City in 1985 to attend The City College of New York, where he studied film and television production. Medina produced the Spanish language blockbuster, NUEBA YOL (released theatrically worldwide in 1995), the highest grossing film ever in the Dominican Republic. He followed with his directorial debut, IN SEARCH OF A DREAM (released theatrically in 1997), the first ever Spanish-language S.A.G. film to be shot in the United States.

Medina is also one of the most sought-after music video directors in the Latin music industry. His list of clients reads like a ‘who's who' in the Latin music world: Celia Cruz, Aventura, Proyecto Uno, El General, Wilfrido Vargas, Alex Bueno, El Canario, Darril Pandy, Kinito Mendez and many more.

In 1997, Medina was the proud recipient of the TV Revista Latin Music Video Award for producing and directing. In 2003, he received a nomination for Los Premios Cassandra (the Dominican equivalent of the Grammys) for directing AVENTURA’S OBSESSION music video.

Medina is currently working as writer-director-producer on DREAMERS, an interactive film to be released on DVD.