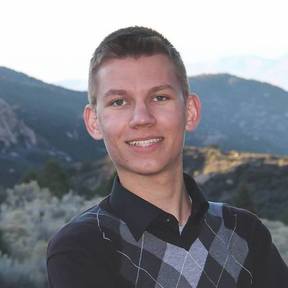 Joseph Matthew McNichols, a film student, set on creating and being part of content that not only inspires and impacts, but truly has the ability to move and touch people’s lives. Joseph is a meticulous worker, aiming for greatness on all of the things he’s apart of and represents. He is motivated, highly energized, and very dependable. He loves people and believes in the power of connection. Joseph is currently an executive producer for an upcoming web show, The Luv Show, that will display positivity, happiness, and good deeds in the local Phoenix area. He is an assistant producer for the City of Glendale’s Hometown Christmas Parade. He also has past in creating content for his former high school Walden Grove, the University of Arizona, Spring Training MLB Nonprofits, as well as local and national businesses and companies.