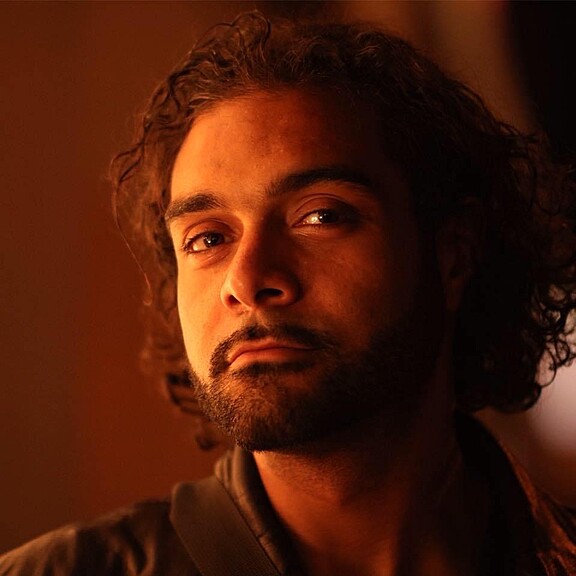 I'm a Latin American Director, Producer and Screenwriter born and raised in the Bronx. My first true introduction to the movie world began with Spielberg. The year was 1993, and a little film called "Jurassic park" came out. I remember walking down the isle of the theater and rushing towards the exit immediately after the intro drums came in. It was the first and only movie i ever watched through a doorway, and i've been seeking that feeling of immersion ever since.

Fast forward to high school drama class, Landing numerous leading acting roles, Eventually i strayed away from the stage to become a cartoonist, which years later would lead me to write, produce direct and co - star in my first short film ("Infinite", 2013).

New projects are soon to premiere such as my feature documentary centered in Guyana "Where's my Inheritance?" (2018), and my work as a cinematographer for an upcoming feature called "Nice to meet Me".

Currently you can find me writing, producing and directing new material, and as my resume continues to grow that can only mean we're one step closer towards creating new worlds together.