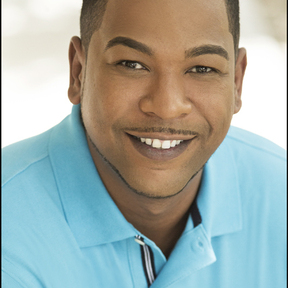 Moving to South Florida with his union credentials, he explored all avenues of the film and television business and soared as a SAG-AFTRA Actor, and Voice Over Talent. He has climbed very fast in the years and has been committed to the business. Along with exploring Acting, Voice-Over work, he is also drawn into the production side of the business where he is also producing films.